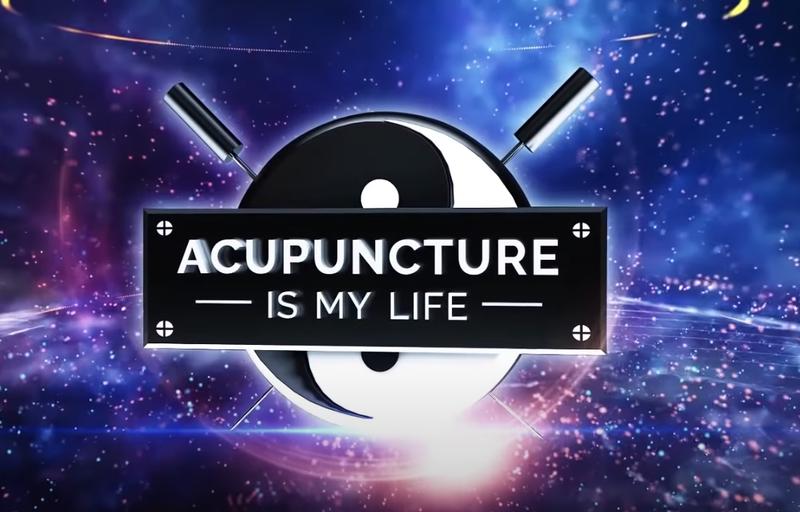 Hello everyone! Now insomnia is seen as the inability to experience normal sleep. It's a disorder that has several presentations including trouble falling asleep, waking up several times throughout the night with an inability to return to sleep, a restless state between sleep and wakefulness, inability to enter deep sleep or having nightmares, dream-disturbed sleep, and the inability to sleep the whole night through. Headaches, dizziness, palpitations, and forgetfulness usually accompany insomnia.

The amount and quality of sleep depend on the person's state of mind, which is rooted in the heart and is normally nourished by heart blood and heart yin. Insomnia is induced by pathogenic factors agitating the heart, or by malnourishment of the mind.

General etiology and pathogenesis to this disorder are: emotional stress: such as anger which injures the liver in Chinese medicine causing liver qi to stagnate and liver fire to blaze and disturb the mind.

Another is a prolonged illness that can weaken a person's constitution and exhaust kidney yin. Deficient kidney yin fails to nourish heart yin which also becomes deficient; heart yang then becomes hyperactive because heart yin is no longer able to contain it would lead to empty fire agitating the mind.

Overeating or excessive consumption of greasy, spicy food can turn into food stagnation and phlegm-heat in the stomach. Stomach qi rebels upwards and phlegm-heat harasses the mind.

I had   a  patient who  experienced   difficulty falling asleep, restless sleep, irritability, profuse sputum, chest stuffiness, and heaviness of the head.   Her symptoms were aversion to food, nausea, vomiting, sour regurgitation, bitter taste in the mouth, and dizziness. Her tongue was yellow with a greasy coating, and her pulse was rapid and slippery. My objective was and is to resolve the phlegm, clear heat, harmonize the middle burner, and calm the spirit.  Along with recommending an herbal formula, my point prescription consists of shenmen, sanyinjiao, anmian, neiguan, with an added focus on phlegm heat. I included fenglong, Danshu, and Chize. The next afternoon I'd received a call from that patient and she'd stated the previous night was the first night she'd slept 7 hours and 40 minutes in almost 9 months. I recommended she see a nutritionist, and to come back for 2 more visits to see if consistent sleep patterns can be established.

Until next time...Acupuncture Is My Life, what's yours?