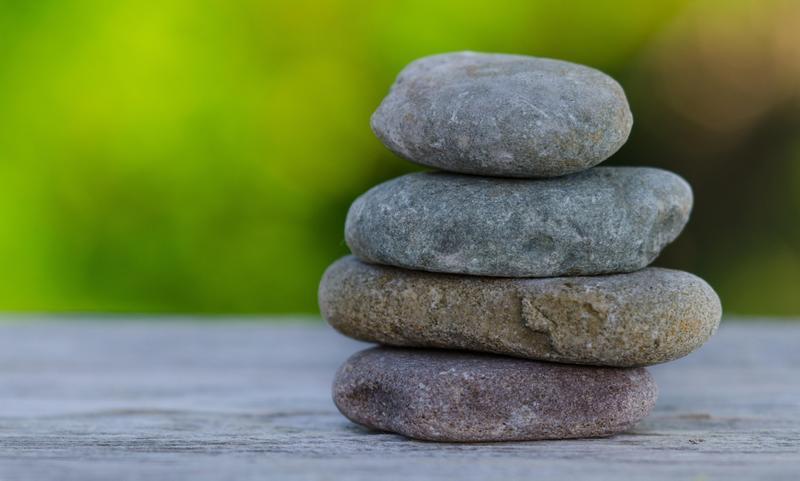 These are my predictions for immediate, intermediate, and long-term changes post COVID-19. I have separated them into sections and included a summary and words of guidance at the end. The decks used for this reading include Rider-Waite, Numerology Guidance Cards by Michelle Buchanan, The Good Tarot by Colette Baron-Reid, and Sacred Rebels Oracle by Alana Fairchild.

With the Judgment card, I see that a lot of renewal and rebirth is going to happen. People are currently purging a lot of their past hurt and are moving towards a place of healing. This means that people are going to live their lives more authentically. This also means a rift in current relationships, amending of past relationships, and the birth of new relationships. This pandemic is showing people their demons, and because of that, they can move forward with their angels. This is echoed by the Relationship Change card number 56.

Before renewal and rebirth, there is destruction. With the Ten of Swords, people are holding in so much pain that they will wrongfully use that pain to say harsh words to those around them with snake-like tongue and words. With the 8 of Cups in reverse, people are getting in touch with their shadow selves, and they will not know how to cooperate with their shadow selves immediately after COVID-19. There is also a lot of repressions currently happening due to the stay-at-home orders across the world. This pent-up energy is going to create full indulgence in the 3D world. There is a lot of energy here with the Queen of Wands, and this energy, unfortunately, involves overindulgence, a spike in crime, drug and alcohol use. This will be a direct result of a resistance to the change people have experienced during the quarantine. I see that this phase will likely last for 3 to 4 months. Our world leaders will not handle this response in an empathic way, which will lead to threats of the return of stay-at-home orders. This will create fear and pushback, which is why I see it lasting for 3 to 4 months instead of less. With the Page of Pentacles here, people are going to remember those deep conversations they had with themselves and transfer that energy away from indulgence and into art and creativity. Extreme extroversion is going to turn into collaboration and refreshing, beautiful art.

With The Moon card here, I sense that after this period of initial indulgence and threats of the return of stay-at-home orders, deep distrust in world leaders and humanity will happen. People are going to be more vulnerable than ever. Skipping a bit ahead to the long-term, I do see that this pandemic is going to have a long-lasting impact on how people navigate their lives. People are going to be more cautious with how they move about the world and are going to be more careful about who they give their bodies to. People, in general, are going to think more before they act. This will decrease the spike in crime rates that we will initially see. However, there will also be a deep sadness due to uncertainty.

So because of all these calculated decisions, I see that people are going to understand the connection between the mind and the heart, and they're going to be leading their lives instead of being led by others. So this means following your dreams instead of just using logic and vice versa. Along with this, people will realize what brings them joy and what doesn't. This is echoed by the Be The Hunter Not The Hunted number 8. The constraints that our friends, family, and lovers put on us regarding how we should live our lives will be released. People are going to step out of the 3D world and see the world for what it truly is. People are much more intelligent than they believe, and because of this, we let world leaders dictate our lives. There are going to be a lot of essential messages given to people, and those messages are going to dictate the next few decades of their life. In a very odd way, I feel as though this is a time where the universe is showing us that it will take care of humanity. Though people are dying, we are still being protected.

With the Four of Cups, we are entering a time of renaissance. We are going to be experiencing art that we have never experienced before. Because our world is so heavily driven by capitalism, we are often told that art should be a hobby and not a career. Because the economy is collapsing fast, people are going to have the mindset of "I've already lost everything else I might as well give this a shot." We are going to see a lot of career change and a greater appreciation for art, especially in the education system.

With the Bring It Into Form card number 41, this echoes the push for people to live a life of joy instead of expectation. The mantra of you only live once is going to be quite literal. So There is a call here for more authenticity we live in such a fake world where people alter their pictures to the extreme, people change their personality, people have changed so many parts of themselves that they forget who they are. This is a time to get in touch with our authentic selves instead of the person that we want to show the world.

With the 10 of Water, this message tells us that all is going to be well in the world, and all is going to be well with us. A lot of wishes are going to come into fruition. I see abundance and justice coming to those who have not been given it before, and I also see that we are going to live our lives in a manner that the Divine wants us to live in. This message was crystal clear as I pulled the cards. Abundance will drown those who have surrendered to enlightenment. People are going to be at peace with how they are in the world, and I think that's because we realize life can be snatched away from us at any second.

The 8 of Water made an appearance in this reading, which has never happened for This card is all about being on a journey of self-discovery and releasing all that does not serve the Divine or us. Authenticity is coming through. We're going to see people we often disregard as essential to the world. The Underdogs will become the new leaders of our world. Career positions that create the most income, such as actors, musicians, and those who work with money, will not be valued as much. We will gravitate to those who lead with light in their hearts instead of greed.

We already see that with the people who work at essential businesses. I also see a huge income increase for those in the arts and those in underappreciated jobs such as custodians, food service workers, and teachers. We've taken all of these people for granted. So the next card that we have here is the Fortune’s Wheel. So people are going to start realizing that their faith will always be there for them and that their prayers will be. Again, we are moving out of the 3D world. With the Five of Water, we are moving towards a time where emotions are more socially acceptable. We have already started to see mood shifts in people, and that is because they are free to let it ebb and flow. We are grieving the illusion of security that we thought we had in our world leaders.

Circling back to the Relationship Change card number 56, people are going to feel the need to let go of current relationships that no longer serve them to form relationships that will bring them joy. This will lead to a spike in the divorce rate, which will impact the upcoming generation significantly. A lot of people will begin to meet their soulmates and twin flames because they're releasing a lot of their relationships. This is prevalent with the Knight of Cups here. Also, people will be focused more on the soul rather than the human shell. There will be a rift in dysfunctional families, which will create more chosen families. With the Spiritual Career card, number 78 people are going to be deeply involved in spirituality. Those who are Starseeds and Lightworkers will be called forward to heighten the world’s vibration.

The initial response to post COVID-19 is going to be one of fiery energy and a overindulgence but that will be short lived. The next phase will involve people going back to those deep conversations that they had with themselves during quarantine and make the necessary changes in their lives. This includes career change, relationship change, and spiritual shifts. As far as long-term impacts, there will be a permanent change, and our society will shift towards authenticity and vulnerability. The biggest take away from this reading is to put ourselves first during this time, support those who we can help, and believe that we are a part of something much larger than ourselves.