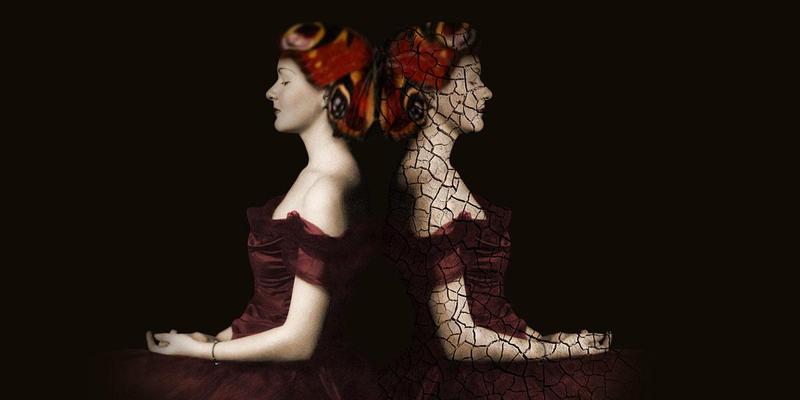 We can’t be angels all the time. Aries can’t help it they live in impulse, while Pisces gullibility gets them in a lot of trouble. Although some of us have trouble controlling our temper like Gemini, who often times has many personalities, it’s wise to know our dark side.